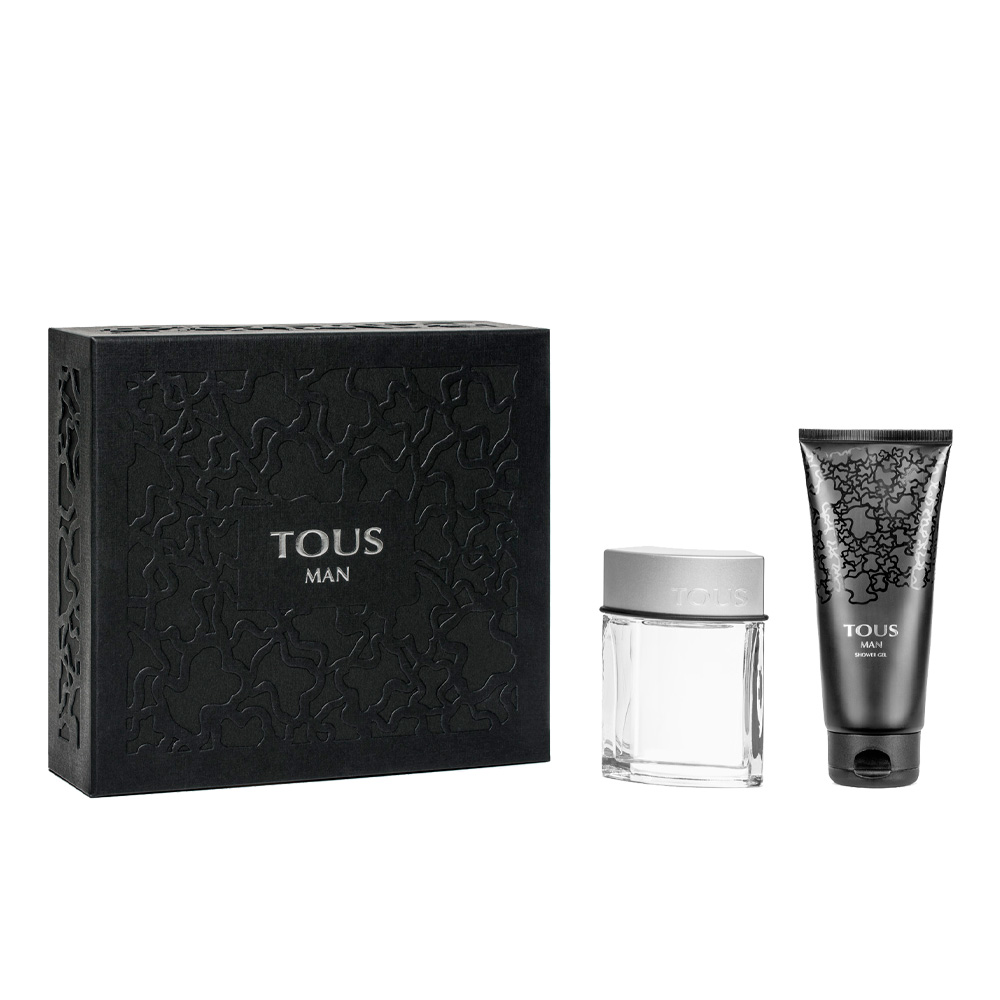 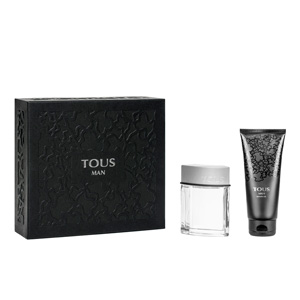 THE REFLECTION OF THE TOUS MAN

Tous Man by Tous is a 'Eau de Toilette' for men in the oriental family. This is the first men's fragrance designed by the Spanish jewellery firm, which reflects the essence of the man with whom it identifies its brand, a young, sensual and daring spirit.

This fragrance was created in 2006 by the perfumer Gilles Romey. It is an aroma that surprises by its originality, as it leaves aside the traditional masculine aromas and the formal and classic Tous style, to make its way to a more modern world and to new and dynamic olfactory proposals.

As for its olfactory pyramid, we can affirm that it is an authentic cocktail, of exquisite aroma and very appetizing. Its aroma reflects elements as diverse as pineapple, apple, campari, ginger and Brazilian grapefruit, along with more traditional elements such as amber, cedar and white musk. A completely balanced and excellently combined fusion.

NATURAL ELEGANCE. Tous Man shines with the elegance that comes from each of its notes. A feature that enhances the natural beauty and sophistication of every man.

GIFT IDEA. This fragrance has a high acceptance among the male public, so it becomes a fantastic gift idea, with which to hit and succeed.